A Texas law goes into effect today (September 1, 2011) that will change speed limits on Texas roads. House Bill 1353, which was passed by the Texas Legislature and signed into law by Governor Rick Perry, gives the Texas Department of Transportation (TxDOT) permission to increase the speed limit on some state highways to 75 mph. The law also repeals nighttime speed limits and truck speed limits.

The Dangers of Higher Speed Limits

According to a 2005 study by the Insurance Institute for Highway Safety, the risk of an injury crash increases exponentially with increases in speed limit. The faster cars and trucks travel, the harder it is for them to slow down for turns, traffic stops, and exits. 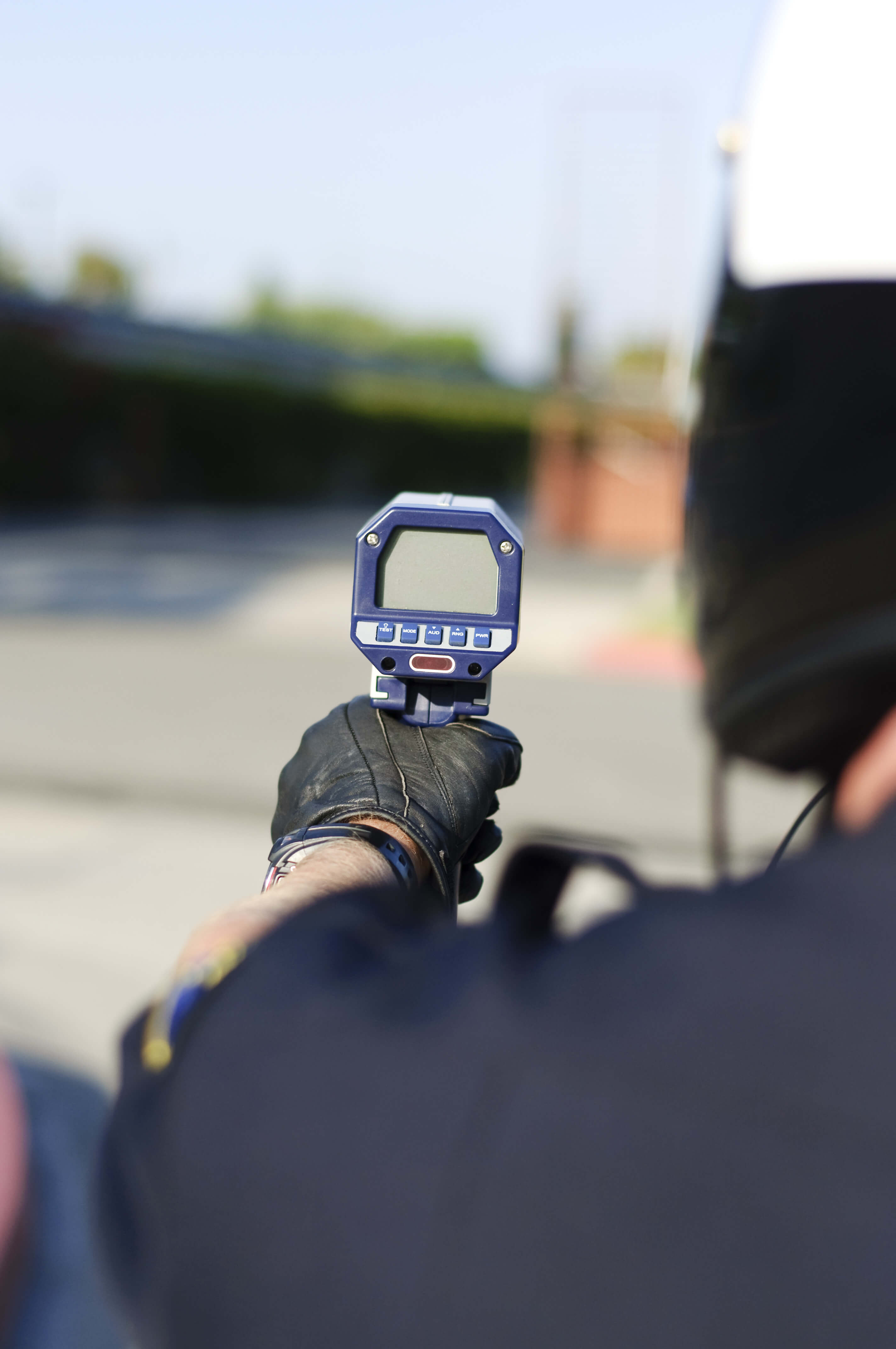 The changes in nighttime speed limits and truck speed limits also pose safety questions. While Texas safety officials believe that safety will actually improve because speed limits will be more consistent, truck accident attorneys feel differently. Eliminating the truck speed limit inevitably means that truckers will drive faster. The faster a truck is going, the more distance it needs to stop. Factor in limited visibility during the night and you have a potential recipe for an increase in serious and fatal truck accidents.