Police Brutality
Talk to us Today

The police are committed to protect and serve our community. Even when a person is arrested, officers must uphold the constitutional rights of everyone to ensure an arrest is lawful and just. Although situations may arise that result in the use of physical and even deadly force, it is not uncommon for law enforcement officials to use such force to the point of police brutality.

If you or a loved one has been a victim of police brutality in Texas, Scott H. Palmer, P.C. is dedicated to helping you obtain your financial compensation and ensure the officer who used excessive force against you is disciplined or terminated. With nearly 100 years of collective experience, our Dallas police brutality attorney can investigate your case, collect and assess evidence, and build an effective and personalized case strategy to ensure you get the justice and award you deserve. We represent clients in Dallas, the state of Texas, and even nationwide.

Contact us today to schedule a case evaluation with our Dallas police brutality lawyers by calling (214) 891-3382.

What is Considered Police Brutality?

Police brutality is a civil rights violation, a type of police misconduct where law enforcement officers use 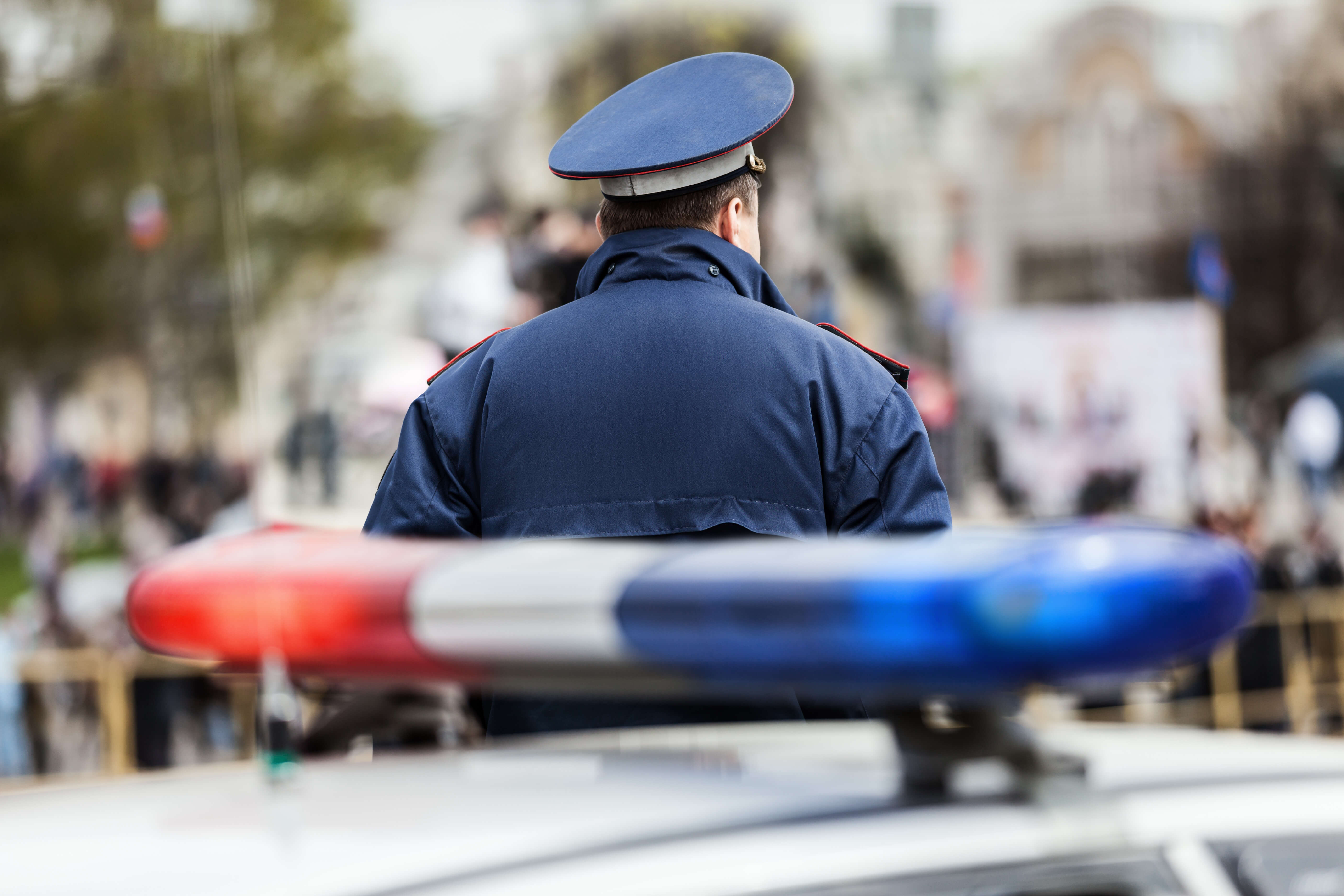 excessive or unwarranted force in a situation that does not call for it. This can include physical, mental, or verbal harassment and injury as well as property damage or death. The use of unnecessary physical force should be avoided if possible.

While many officers perform their duties within the state and federal laws. Yet, some of them take things too far. Police brutality violates your constitutional rights. Even if you comply with everything the officer says during the incident, this type of violence can happen regardless.

The following are different types of police brutality in Texas:

What can You do to Address Police and Jailer Misconduct?

If you have suffered an injury or the death of a loved one as a result of police brutality, you may be wondering what avenues are available to address such incidents in Texas. It is imperative to hire an experienced Dallas police brutality lawyer to review your case and figure out all your available legal options.

The following are three main avenues for addressing police brutality:

When you obtain legal representation from our legal team for an issue of police brutality, we can help you gather as much evidence as possible of the incident. If you can, take photos of your injuries and get the names and contact information of any witnesses to the incident. Then, write down all you can remember about the incident and include certain facts such as the reason you were stopped by the police and when the incident escalated to officer misconduct.